To the conclusion of some of my template mind work I have come to an hypothesis of  a dimension eight super quantum computer that is operated outside our time and space, The quantum computers did not work before 2012 (industrial linear timeline of thought, (past, Present, And future.) To know that They are Working to they're full for the Human mind in this Dimension of thought of where we are is a relief as humanity steps up a notch to the knowing of Dimensional Thought without it being mixed up with people who are experiencing enlightenment.
at October 26, 2019 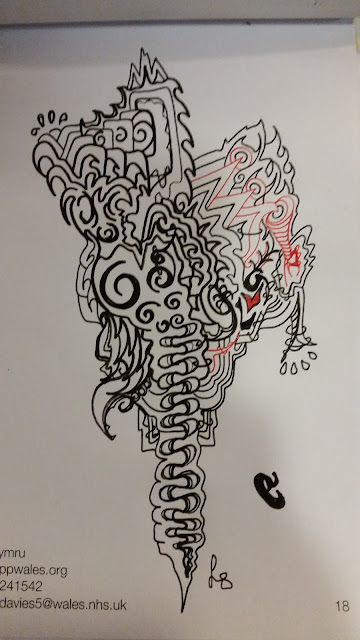