To think about last year and what I've achieved in this year, lots of dips n cons, n learning curves 2 life. You either leap over them and know what to do, or worry about them. I know what I'm gonna do? Do you 👶👌👽💩✨😽✨🐸🌀☀ 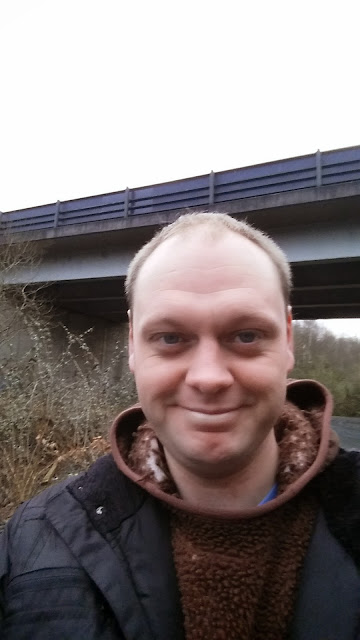 
1/6/2012 had an amazing dream. Woke up early and all. I had a normal dream as i would say of camping with family but i wisked away from that one into another but this one was different i was completely aware, it was a lucid one with amazing colour. It was so vivid, it was really life like.

I was in a field golden corn. With a sort of somerset feel to it, i could not see nothing to the end of corn and where the sky began, all of a sudden to my suprise a giant saucer appeared from behind a flock clouds. It was amazing so small at first but got even larger as it silently approached, it was so rounded and smooth with a glint of sun peering through the clouds which shined off the material it was made from. I panicked as anyone would in this sort of situation, and phoned for help. It hovered towards the vast area in front of me, a few inches above the corn, the door opened slowly and much to my supprise i was expecting little green men, but they were human beings not at all different to you or i, they approached me, i took caution, but i got the feeling of them being freindly rather than a threat. They