A Barby For Trouts

The latest weekend Ive experienced has meant alot to me, I actually produced a Barby-cue of fun for some of me Friends, and after being on edge due to kieran's little injury early on (Banged his head on the alcove in the living room, nothing major just had to get it checked out) I was on edge untill I heard the results of him being ok and so the night was on, and what a night it was, dont remember much only that I must have drunk a load. Tommy Trout awoke with half of debenhams make up dept plastered to face and glitter in his hair, must have been the highlight of the night to see him in that state, I was absolutely smashed with lafter. 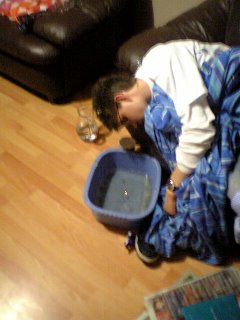 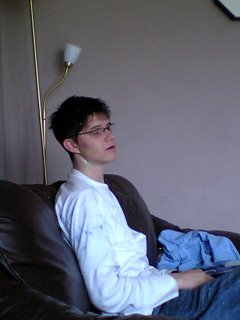 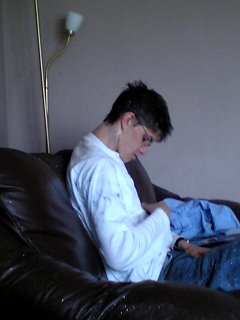